"...showcasing his acoustic mojo and the result is the most satisfying record of his career." No Depression 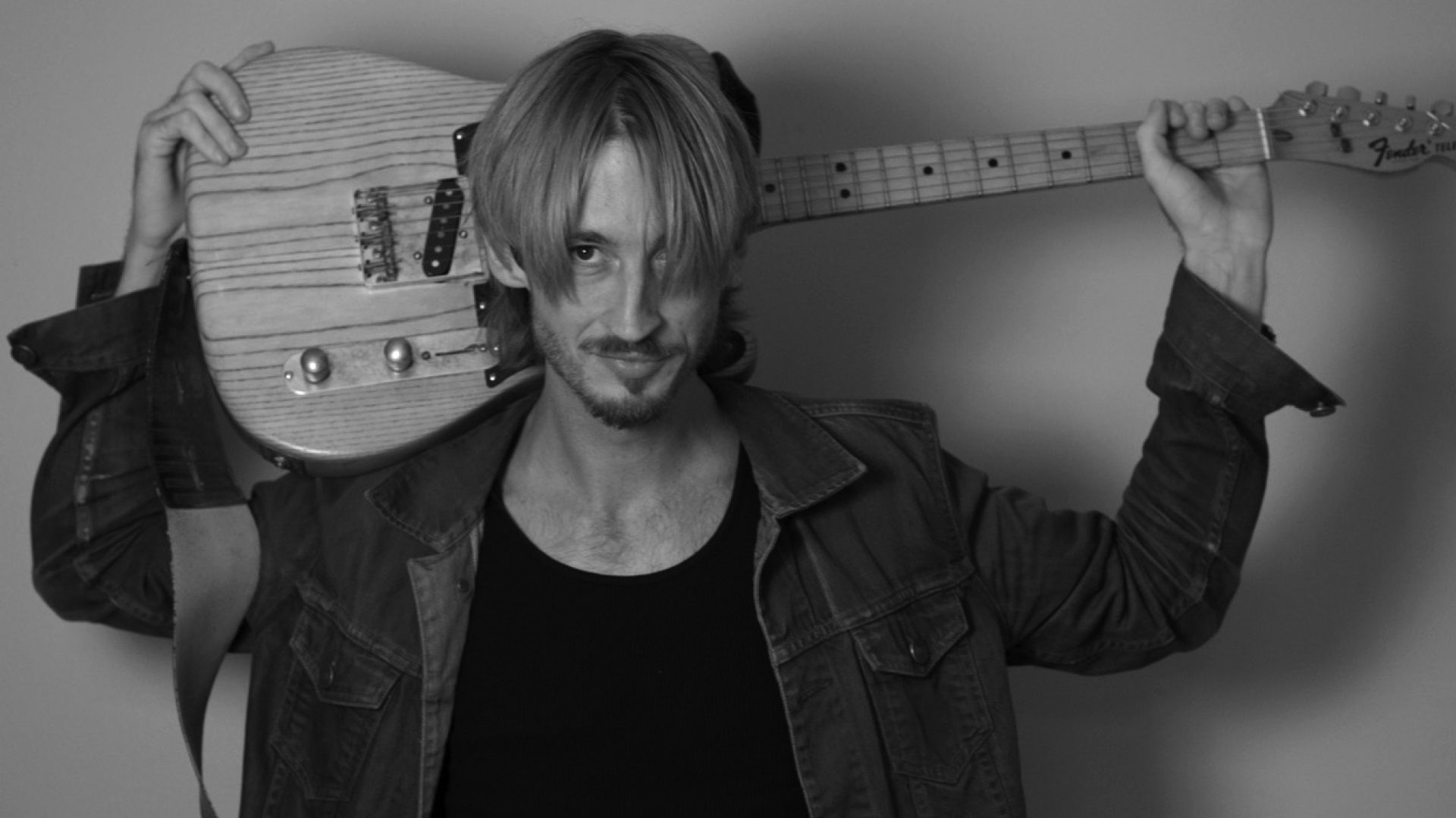 “This is a fine blues record that doesn’t stick to convention.” Vintage Guitar (2018)

“Like Son House, Skip James, and the other pre-war country blues masters who inspired him, Cook received his grounding in gospel music—he was even invited to play in backwoods black churches—performing at local revivals around Charlottesville,Virginia, where his deeply emotional solo-acoustic playing made him stand out. Unlike those early bluesmen, however, Cook was never conflicted about performing sacred versus profane music.” – Guitar Player (2007)

“By the time he was 18, he’d developed a bone-chilling growl and was labeled as a torchbearer for the likes of blues legends Son House and Lead Belly.” – Durango Telegraph

Creative Loafing – Atlanta by Hal Horowitz: Fri., Nov. 15. 2019
Eli Cook, Hunt House (Marietta). With a voice that sounds like he gargles with whiskey, and a slide acoustic guitar attack to match, the Virginia-based Cook gets deep inside the Delta blues. He is still touring behind 2017’s High-Dollar Gospel, a rugged set that displays Cook’s raw, organic slide and fingerpicked style behind mostly blues originals that sound as if they are Howlin’ Wolf covers, which one of them is (a solo “44 Blues”).

Shows coming up: Acoustic Bold As Love: A Roots-Blues Celebration of Jimi Hendrix

Get your copy – by clicking on any of the icons below:

“Artists often talk about the blues as a living and growing thing and not just a style of music fit for museums. Cook puts that theory into practice and moves things forward.”- Slant Magazine (read more)

Past, Present and Future…